It’s about night the last. And a bottle of Tequila. And a Bonfire. And Freedom. I had promised her that once her divorce was finalized, I would open a very special bottle of  Tequila, that I had smuggled  in from Mexico to honor her Independence.  Some of her friends also had promised a party on the same night, which included the fire, so we put it all together. The Pourhouse bar didn’t know it, but their fire ring and patio on the water was to serve as our grounding area for a night of raucous reveling,  by a bunch of friends of time ago, studiously working our way onward towards evermore.

A good time was had by all; except the Scorpion in the  bottle of Mescal. 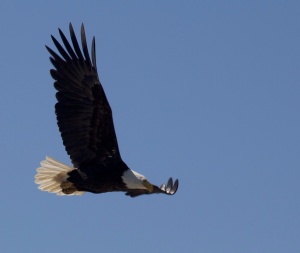